Ok, so this post isn’t really about fire. It’s actually a facepalm because I only just published the last post I wrote and the date on that was January last year…

So I thought, maybe time to write another. Especially these catch up posts which retrospectively remind me of all the little projects I have been playing with/working on and which ones seemed important when.

But the fire thing: that’s because this weekend I identified whether the hole in a piece of wood was caused by an attempt to light a fire or not. Exciting stuff, I know. So I have decided to go professional, and you can contact me for a quote if you have a piece of wood with an unknown hole in it that you want me to make a judgement on. Prices very reasonable.

Moving on, let’s look at the last 18 months. Well, COVID happened and is kinda still happening. I have finally finished my masters and wrote a dissertation (note to self: never do that again!). My list of possible projects grows, and I have a whiteboard for what I could work on which I will use for reference: 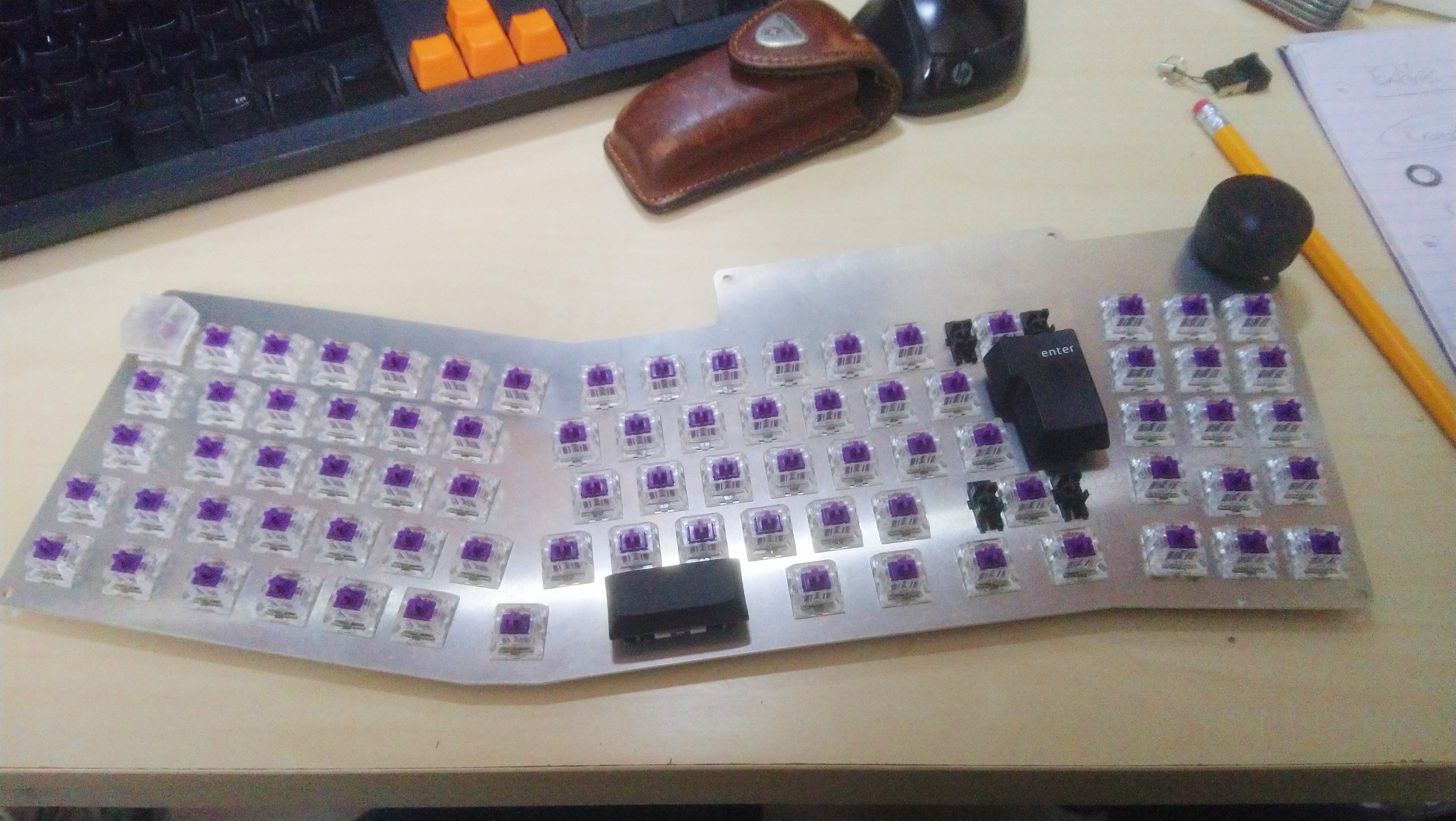 Finally, the projects I wish to work on are citadels and keyboard. I think they will be the most fun, and I want to play citadels online (none of the existing online platforms appear to be FOSS).

PS. NB that opfs is not there. It is pretty much abandonware at this point, perkeep appears to do a better job. It was a very piece of software to work on, and maybe I will resurrect it, especially as I really need a way to get my photos off google onto somewhere with easy access to the data… I really hope I get to use the “photo-grid” layout algorithm I wrote for it as it was really cool.

thechriswalker lives in Exeter, UK with his wife: Rosie, son: Orson and daughter: Florence. He likes bacon, drinks too much coffee, doesn't like spiders and enjoys solving problems. He'll use Vi over Emacs and doesn't usually talk about himself in the third person.

Code Monkey by trade, I like writing daemons and systems software. Preferably in Go. I've written a bunch of variable-quality stuff, all of which lives on Github.

If you want to get in touch, throw me an email.

Also, I am definitely now a qualified professional wood-hole-was-used-to-create-fire-recognitionist, which is totally a thing and will likely make me a billionaire in the future. So if you have some wood with a hole in it and want to know if that hole was created in the process of attempting to light a fire, then I'm your man.